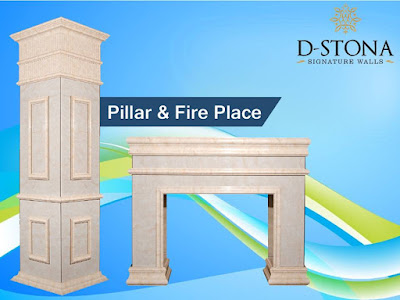 Dhabriya Polywood, a manufacturer of UPVC and PVC doors and windows, is expected to be a major beneficiary of the GST(Goods and Services Tax) since the rate applicable on PVC sheets for doors and windows is 18% compared with 28% in case of aluminium sheets.

Analysts expect the company to deliver 30 per cent sales growth and 50 per cent earnings growth between FY17 and FY20. Operating margin before depreciation (EBIDTA margin) in FY17 improved to 14.9 per cent from 10.2 per cent in FY13 and is expected to exceed 20 per cent by FY20.

The optimistic projections are based on the company's introduction of artificial Italian marble under the brand Dstona.

I have not checked the Dhabriya Polywood's status myself but as a theme it is looking good. It means, if you feel, other companies in same business are better due to growth prospect and financial then buy from those set.

Talking about Dhabriya, volume is very low on few days. So, check first and then enter in the stock. Sometimes biggies just dump or their mind don't work. :)

Wood is becoming costlier and that is bound too. In that case, what people can use? PVC based door and windows are the alternative. Slowly you may be seeing its usage in your vicinity!