Few Famous Tweets of Mine @sa8ypr

Here are few famous tweets of Mine.
This tweet is based on Modi's claim that he given clue to Indian Air Force. Then tweeter was trolling Modi for the claim where he claimed that due to cloud Air force was not ready but I directed that it could be good.

This tweet is based on the idea that How Modi and BJP's media cells have fooled us. They fooled us not one but many times. For every new scheme announcement, we believed that new India is getting created. As if there was nothing before 2014. 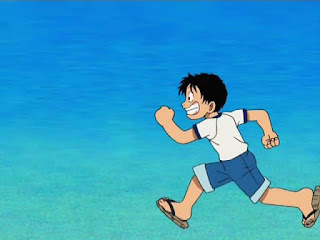 
India had ISRO, India had DRDO, India had launched many satellites before #Modi but Modi did this for #MakeInIndia. Pic. Jai Ho Modi!!! pic.twitter.com/llwN4IrQ7J
— SatyaP (@sa8ypr) May 5, 2019