Movie "Free Guy" on Hotstar+ and your real life are connected

"Guy" is The Hero in The Movie "Free Guy" is as if he is in the ISIS or Taliban state and people around him are treating him as allowed by the ISIS head or Taliban head but he opposes the world. People tell him fake and corrupt. If he believes in their surrounding then he is like a video game character who is unreal.

If you are in India and could see everything BJP and RSS (+SIS India) have created and doing here in India then you are the "Guy" here.

BJP and RSS can infect you with infections and inject you with poisons. Poison can a slow poison or of any kind but police would not help. It will act as if nothing is happening and you are mad. If you resist then they will scold you, mistreat you. Later it can threaten you as well. But, Police would not act against BJP and Rashtriya Swayamsevak Sangh. This is the situation especially in Bihar. Managing various accidents are common things. 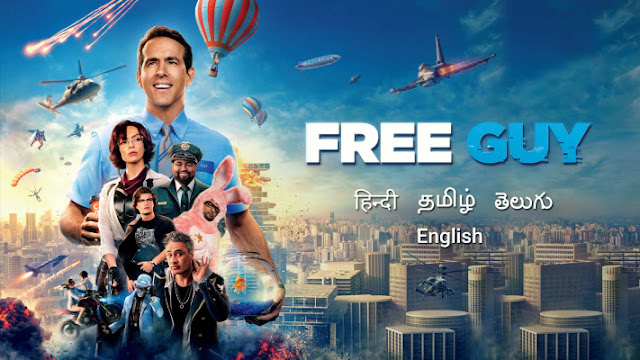