When I entered through Shri Krishna Memorial Hall Gate, I expected bamboo barricading etc. But there was none. I was looking for similar things inside Gandhi Maidan as well but I could not see any. I went late so I did not tried to enter very much inside and I was expecting Ravan Dahan very soon. I did not used my medium sized camera from long so I forgot all photography skill as well. So, good picture in Manual mode was not coming so I tried with Auto mode which you can assume that at 50:30 - 6:300 PM could not capture good photos for me. So, unhappy with my lost skill I did not tried to capture much photos which was the other reason not to cross the side inside field. I had lost intention to capture the event.

There was nothing like management or mismanagement of the event. There was no management for the event. It was all plain things and people were left on themselves. While coming back, I also faced the pressure. I left just after the Ravan burned to death, still I faced sideways pressured when people from side started to come and forced people coming perpendicular to the gate to resist. If there was barricading then this kind of problem won't have come.

Gandhi Maidan is very big, it is very difficult to fully fill the field with public so why they did not arrange for vehicle inside field. If they arrange inside the field then Road will stay clear. I remember even during Garib Rally, which I remember is the crowded rally I have seen, was filled 30% of the field with rally Vehicle. Yesterday also I do not think field was full. Though I could not say it confidently but I am almost sure. Govt is telling a lie when they say, that crowd was more than expected. Govt is trying to just cover up in the name of broken electric wire rumor and more than expected crowd. 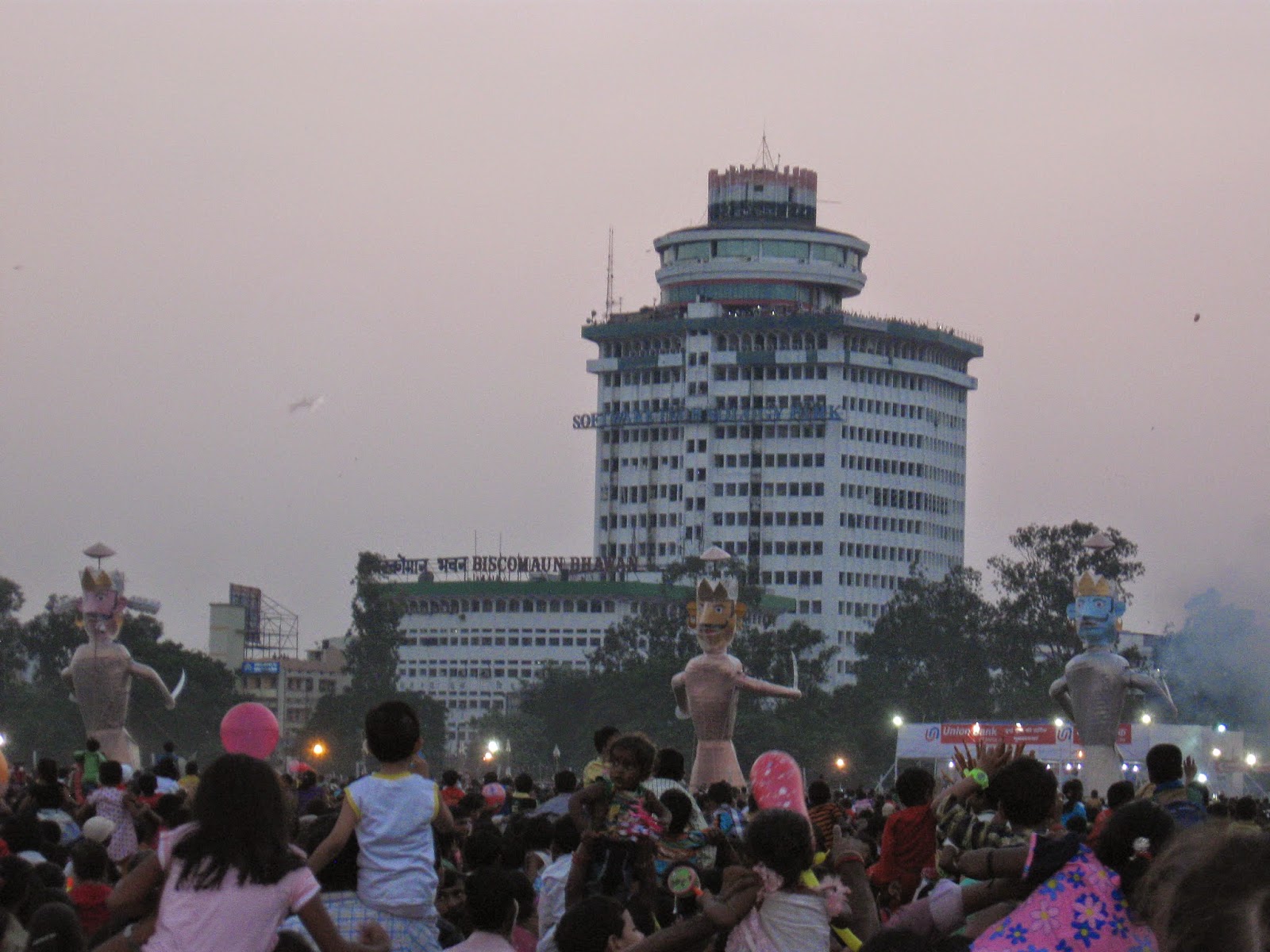 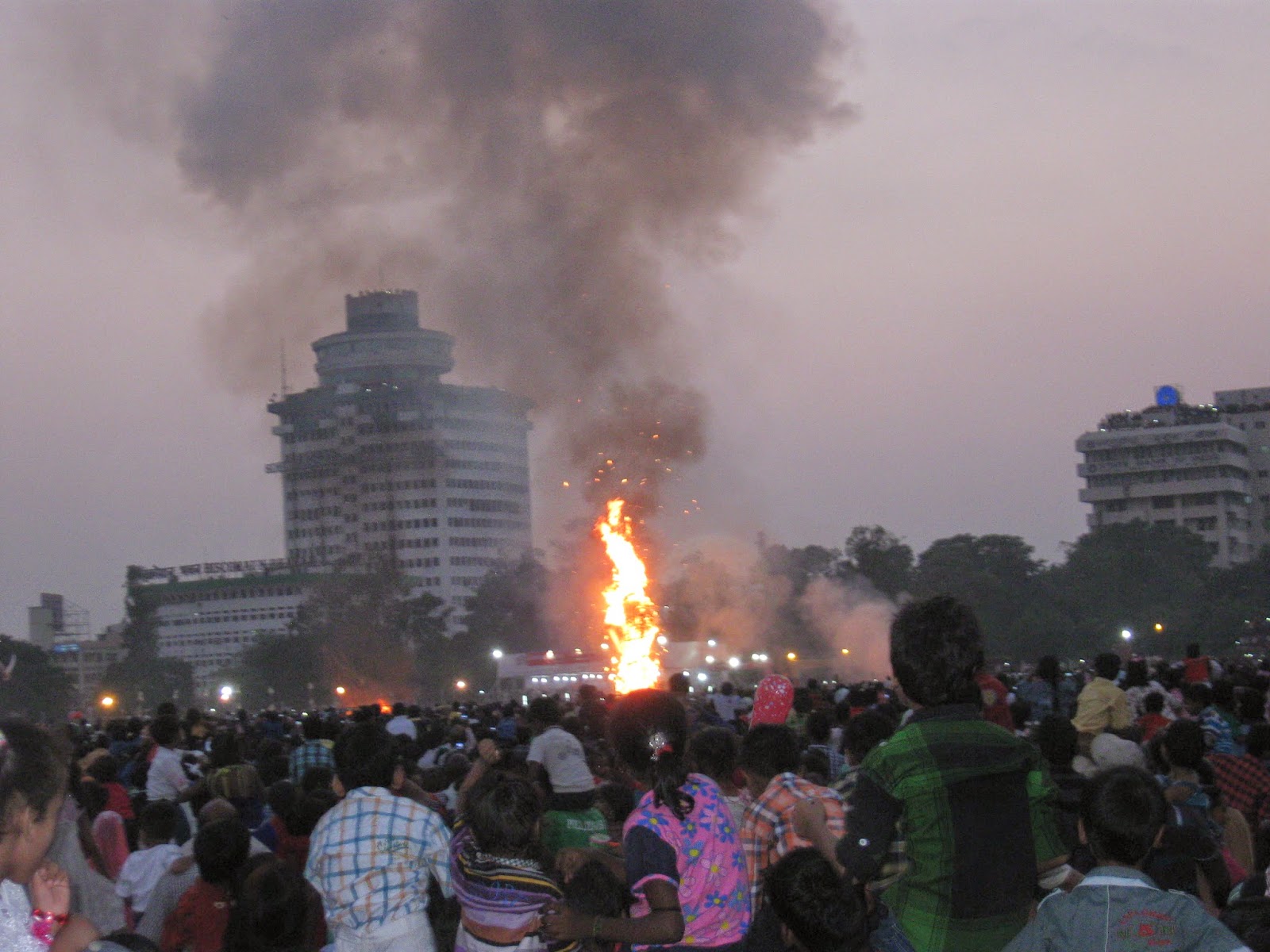