All items are veggie items.
The company is focused on environment and no chemicals are used in its products. 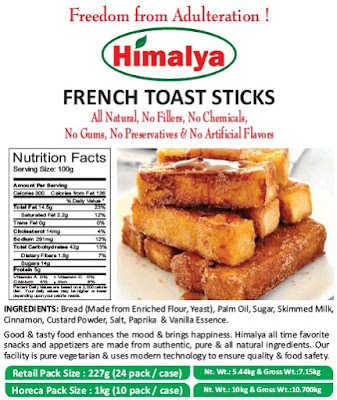 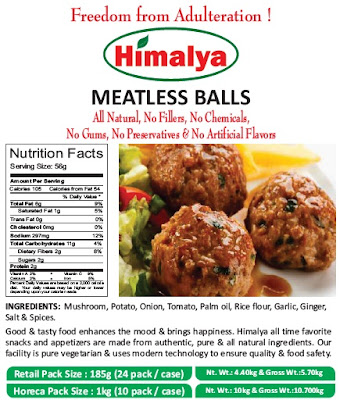 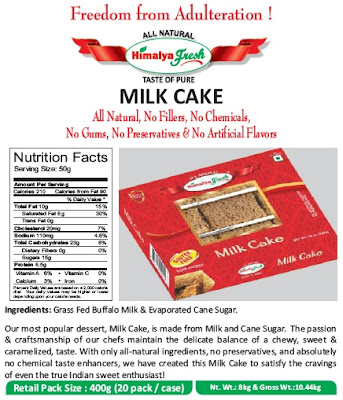 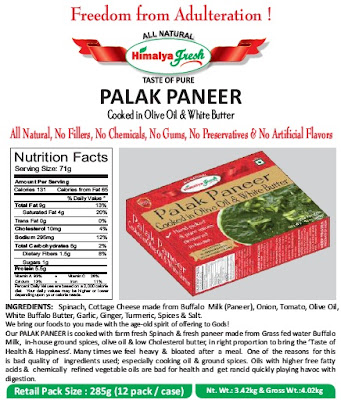 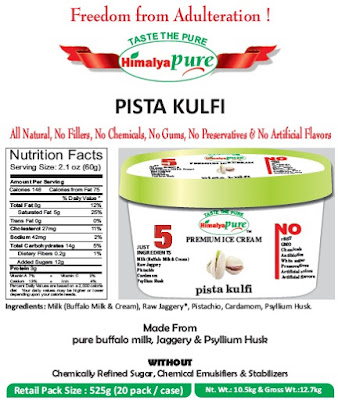 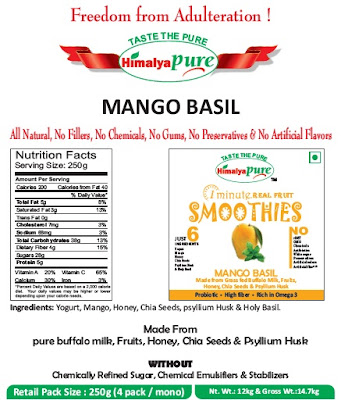 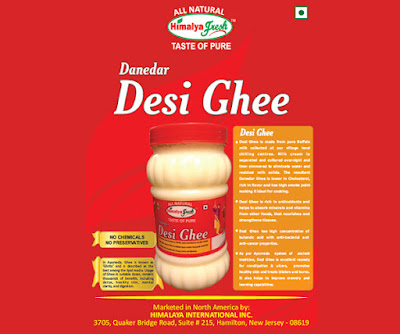 Many many more delicious food items are prepared by the Himalya International.

More about revival plan: Himalaya is a one company with three major assets: Man Mohan Malik, Himalya International. Two Paragraphs from there:


We had American JV and that JV failed and this asset has been lying dormant. So now we are free from the JV exclusivity and JV shackle as we have won the case in Singapore high court and we want to unlock this asset in a big way.

The other part is Rajasthan land which has been lying dormant without adding any value to the company for the last 20 years, it turns up turnover in profit and we plan to develop it another new scheme of Prime Minister Awas Yojna which is the scheme for the EWS and LIG housing workers in the region of Neemrana, Kotputli which is the fastest growing industrial belt in the country.


Himalaya Herbals and Himalya International are two different companies.  But spelling mistake about "Himalya" is seen at few places on internet, as in above article's heading.

Himalya International sells its products in the name of these brands which you can view here.

Its products range is perfectly suited for Quick Serve Vans which the company is planning.
Shipment to Brazil market has started. According to management, GST is positive for them.

It is trading at very cheap valuation of 1.5 times of sales and 1.19 times of book value. Debt looks high when it was loss making but once it start gaining profit and if can utilize its dormant asset then debt will looks very low. But still at per Balance Sheet now it has high debt.

Very positive and transparent letter from Chairman in April, 2017

July 5, 2017: Markets regulator Sebi today imposed a penalty of Rs 4 lakh on Himalya International's six promoter entities for their failure to make timely disclosures pertaining to their encumbrance of shares of the company. It is for 2014.