Today, I felt magic in stock market when Optiemus Infracom after just two 5% Lower Circuit has turned into green with 5% UC.

From long I am sailing alone on Optiemus Infracom. Today a magic has happened so I am letting you know about it. Hope you would like it. Alone, because no one is supporting it and no Research Agency has recommended the stock in past.

Optiemus Infracom has been on run from long. If you take it from recent 52w low then it is more than 520% gain from Oct 2017. But it has just given two 5% LC. and after that it is in green again with 5% UC. I was thinking of big cut in gain and was thinking - Oh! I could have sold it after such gain but then used to say that if could have sold very early and could not have made such a huge profit. Even after correction, I will sit on very good profit. This thought used to come and go.

Optiemus Infracom has been on run and given more than Twenty 5% Upper Circuit continuously. I posted about on December, 2016 and later too in May 2017 (Govt started focusing on Mobile manufacturing in our country). 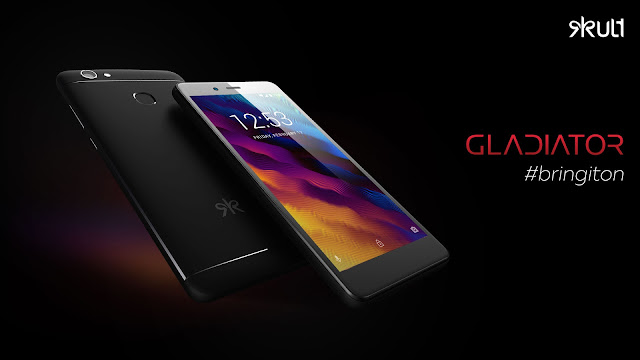 Updates in Short (not in order by date):
Any comment on Sell time for Optiemus Infracom! When should I sell? Should I sell today as this is the time to take profitable exit!
Tags: Optiemus infracom, Stock market
Newer Post Older Post Home